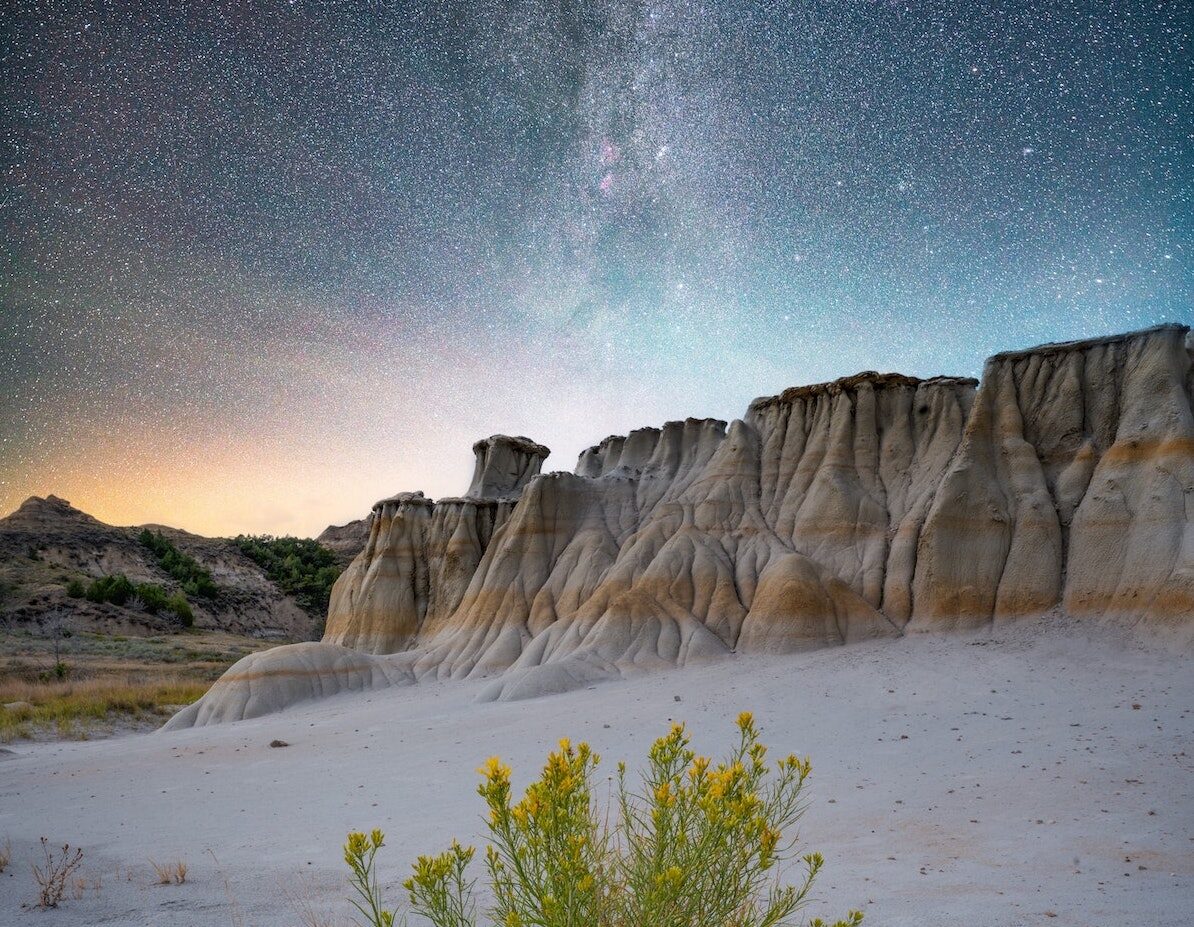 Re-Organization: No later than May 15 every odd-numbered year

Legislative Endorsing Convention: Must be held prior to the date established by the SOS office when the certificates of endorsement filing are due.
https://vip.sos.nd.gov/pdfs/Portals/electioncalendar.pdf

District Convention to Elect Delegates to the State Convention: Elections must be held sometime between January 1 – March 1 as stated in the State Party rules. If not all delegate slots are filled, appointments may be made by the district chair up until the registration deadline.

Re-Organization: Every odd year, the district must caucus to re-elect a district chairman and officers. On or before May 15th, a caucus must be held by every party legislative district. The district party may organize the caucus by precinct or on an at-large basis for the entire district, consistent with state rules and district bylaws.

State Convention: Every even year the State Party holds a State Convention to endorse Republican candidates for state office and resolve the work of the Resolutions
Committee.

District Conventions: can be held separately or on the same day (at the discretion of the District Chair)